Investment Criteria
Get In Touch

In March of 2020 Mr. Redding formed Equity Visions for the purpose of becoming an independent sponsor of new manufacturing and specialty distribution-based transactions
He also is addressing the shortage of practical, seasoned advice available to private and institutional investors. The mission of this new entity is to leverage his highly diverse, successful, and hands-on experience to support better investment decision making.

Mr. Redding has over 40 years of experience in the manufacturing industry and served as the Chief Executive Officer of Banner Industries (Banner Service, Banner Medical Innovations and Banner Real Estate) from 2003-2020. He initiated the effort to acquire Banner from the Jack Sneeden family and assembled private equity sponsorship to finance the acquisition. Under Mr. Redding’s leadership, Banner has increased revenue from $17M in 2003 to over $100M in 2019. Over this period, Mr. Redding has been instrumental in assembling the management team, installing management systems (ERP conversion) and locating and integrating Banner’s 2 add-on acquisitions. He also successfully executed the greenfield startup of a facility in Charlotte, North Carolina. Much of this early progress can be attributed to the implementation of a strategic planning process lead by him. In 2012 Banner was sold to High Street Capital and he continued his investment and leadership into the next stage of Banner.

In the more recent period, he led the building of another greenfield facility dedicated to the medical device industry in Warsaw Indiana. Beginning in 2015 and in collaboration with the University of Wisconsin, Banner has transitioned the company to the Quick Response Manufacturing environment. Recently Banner was sold to an investment group led by MiddleGround Capital. 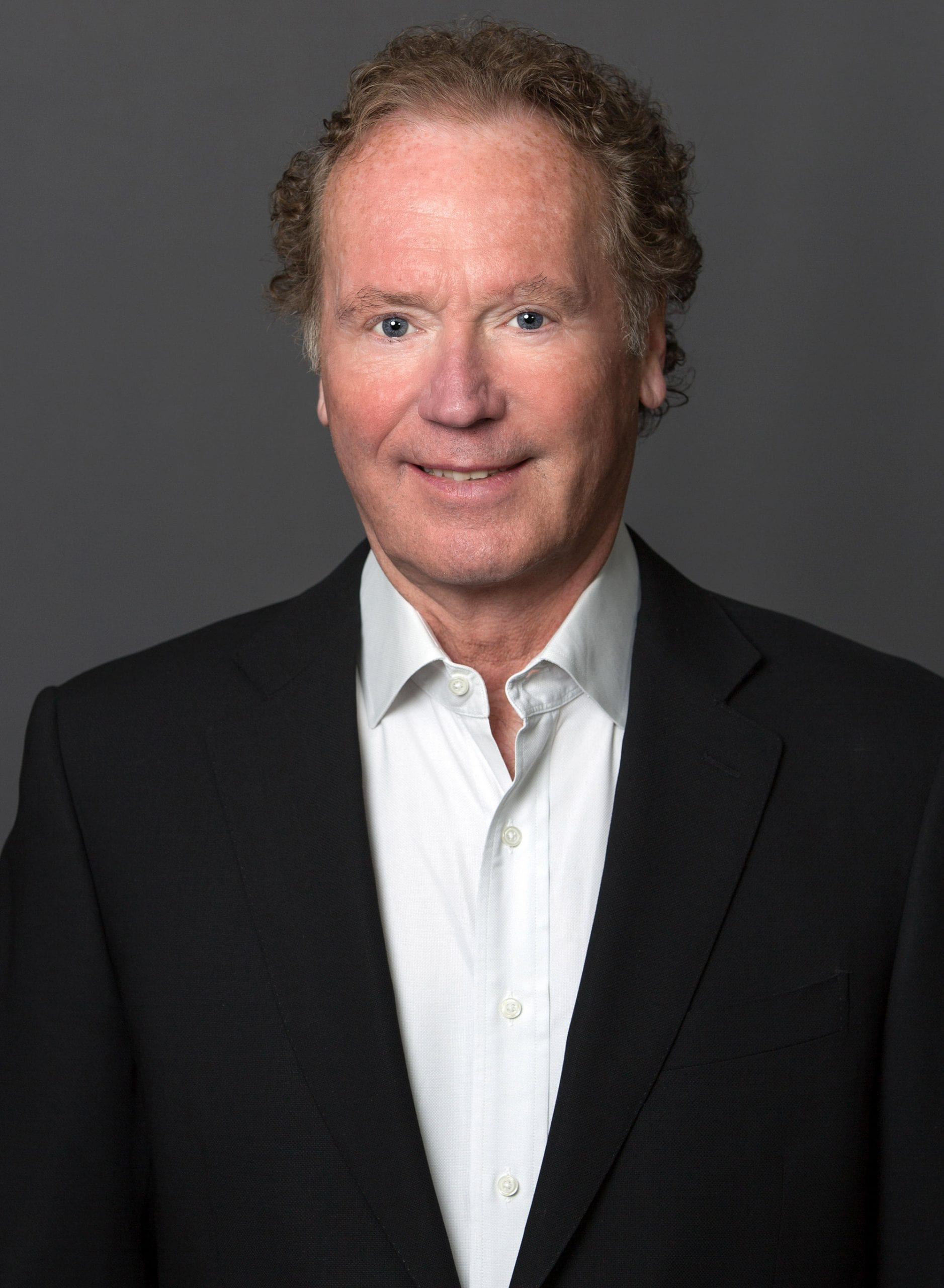